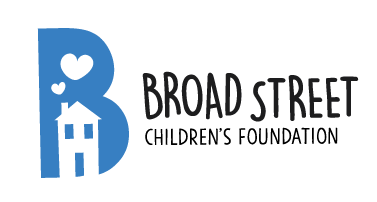 I dreamed and soared 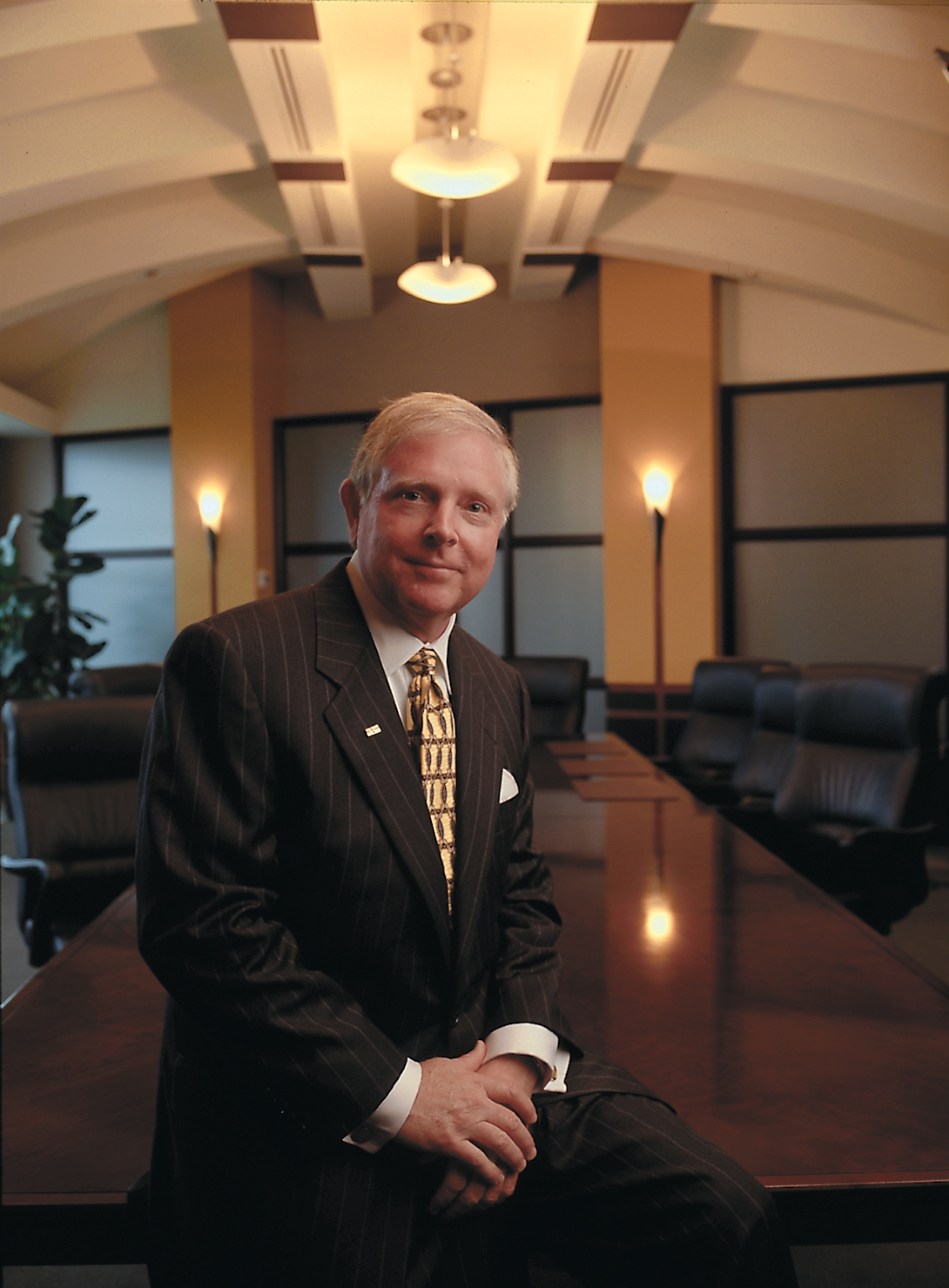 Deserted by his father, Pat Kelly bounced from family member to family member until at age five, he and his brother James were placed in the Virginia Home for Boys.

Never forgetting where he came from, he was a philanthropist who sought to create opportunities for underprivileged youth.

Pat was one of the youngest children to be placed in the Virginia Home for Boys at the age of 5 and graduated from Tucker High School in Richmond in 1965. After one year in college, he served in Vietnam War and was stationed in DaNang as a supply sergeant. After leaving the army, he continued his education and graduated from Virginia Commonwealth University.

In 1983, Pat co-founded Physicians Sales and Service (PSS), a medical supply company, in Jacksonville, FL. PSS became the first national physician supply company. He helped transform the medical supply industry with same-day service and the belief that giving young, inexperienced employees a huge amount of responsibility would result in their success. PSSers Don't Grow On Trees! and PSS is a cross between the U.S. Marines and Animal House were two of his favorite mottos. He had an open-door policy and wanted everyone to feel as if they were the C.E.O of the company. He believed in responsibility and personal success and wanted all employees to become PSS shareholders. He avidly promoted from within and believed in second chances. He always sought to know his employees and thought of them all as one big family.

In 1997, he received the Horatio Alger Award, an annual award given to dedicated community leaders who have overcome adversity.

Never forgetting where he came from, he was a philanthropist who sought to create opportunities for underprivileged youth. Through Broad Street Children's Foundation, his legacy continues by supporting many children's homes across the country, such as Virginia Home for Boys and Eagle Ranch, as well as providing college educations for children through the Bill and Jackie Hazelgrove Education Scholarship Fund.

Sadly, Pat lost his battle with cancer at the age of 69 but his dream still lives on. He believed his final mission was to help raise money to build two homes at Seamark Ranch, children's home, in Jacksonville, FL. He so he touched the lives of so many and will be greatly missed by all who loved and knew him.

Thank you! Your submission has been received!

Oops! Something went wrong while submitting the form